Muslim is a derivative of the word "Islam", and the traditional clothing of Islam is the robe. Why do they wear robes all year round? One is to adapt to the needs of the climate and alleviate the harm caused by the climate to the body. In addition, Muslims wear white and black robes as a status symbol, so people in Dubai and the entire United Arab Emirates like to wear traditional robes. 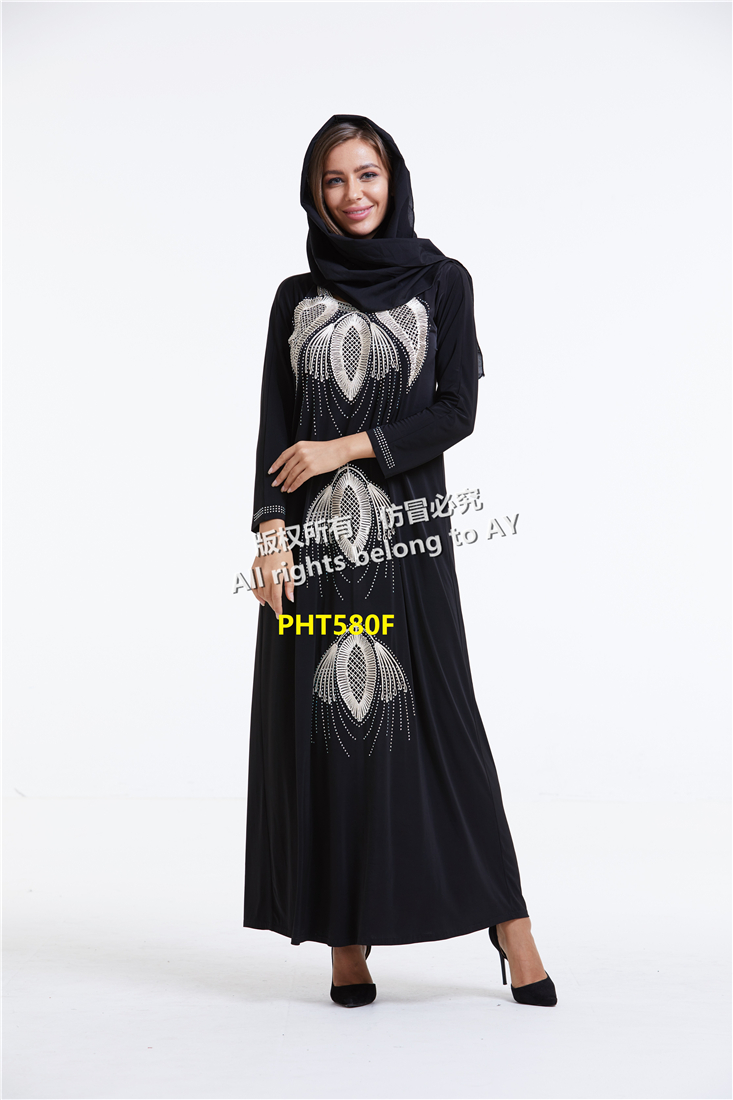 What's the difference between a white robe and a black robe?

Muslim black robes are generally worn by women, mainly to cover the women's bodies. There are various patterns on the black robes, which are particularly fashionable. For women, as long as they step out of the house, they have to cover themselves from head to toe with a black robe.

Muslim white robes are generally worn by men and must be customized. The material of white robes is generally cotton, linen, silk and other fabrics with high comfort. The white robe symbolizes nobility, atmosphere, stability, purity, and the price is not cheap.

Anyone who goes to work in government departments or participates in major events must wear a headscarf and a robe, even in daily life and public places.

How to tell the identity of Dubai men from the white robe they wear?